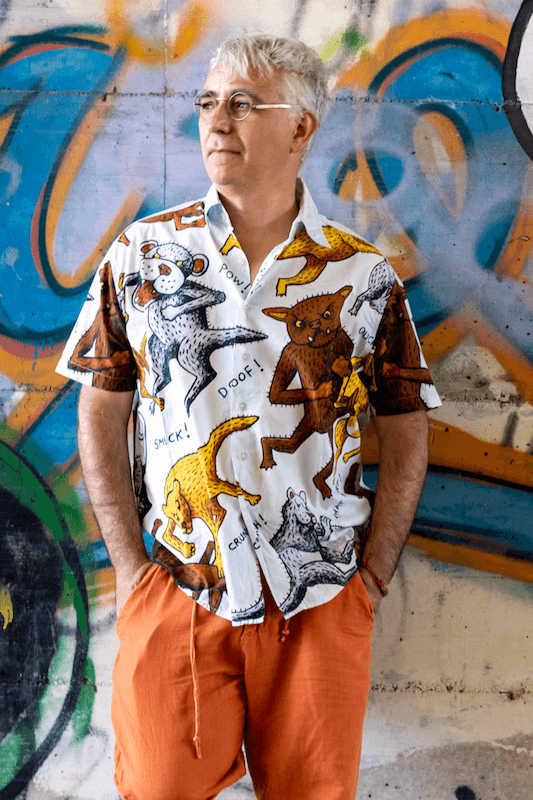 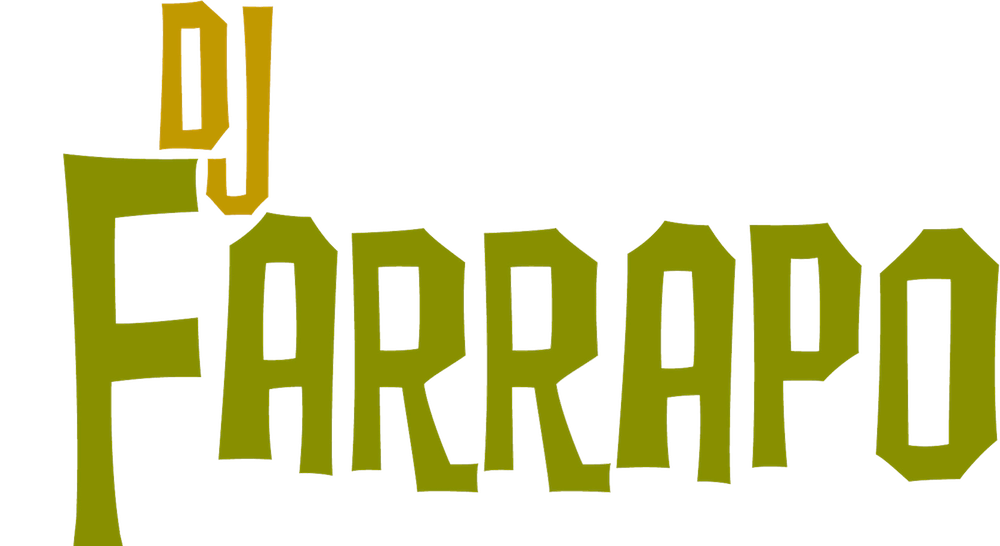 In October 2021, a second single will follow, along with some remixes produced by Intiche, Morru, Caribombo and Dj Sonorus in November.

For more than 20 years, Italian Dj and producer Giorgio Cencetti aka Dj Farrapo has been on the forefront of the Globalbeats and ElectroSwing movements. The solid reputation he earned has brought him to perform in clubs and festivals all over Europe, USA and Brazil.

Farrapo’s research and production style is influenced by his love of traditional music from all over the world he passionately mixes with contemporary dance floor rhythms such as house, break beat or d’n’b.

His music has been released by labels like Sony, Wagram, Universal, Verve, Irma rec., and selected for well know compilations (“Hotel Costes 11”, “Brazilectro”, “Electro Swing VIII by Bart&Baker”,…) or in the soundtrack of  USA tv series “Shameless”.

Among his prolific work are several EPs, a fair amount of remixes, the electrobrasil album “Alien Na Favela” (2012, Agogo rec.) and the electroswing album “The Nu Swing Experience” (2017, ChinChin rec.). 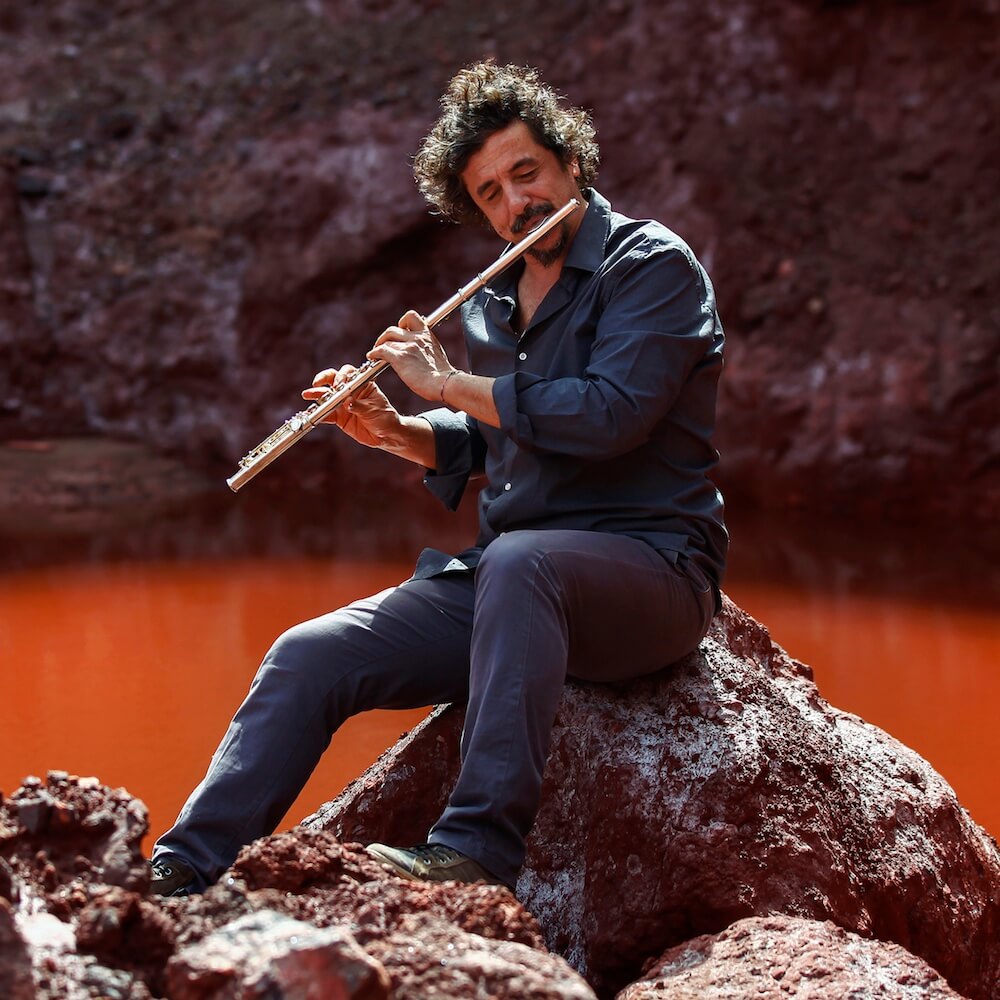 created by Dj Farrapo himself! 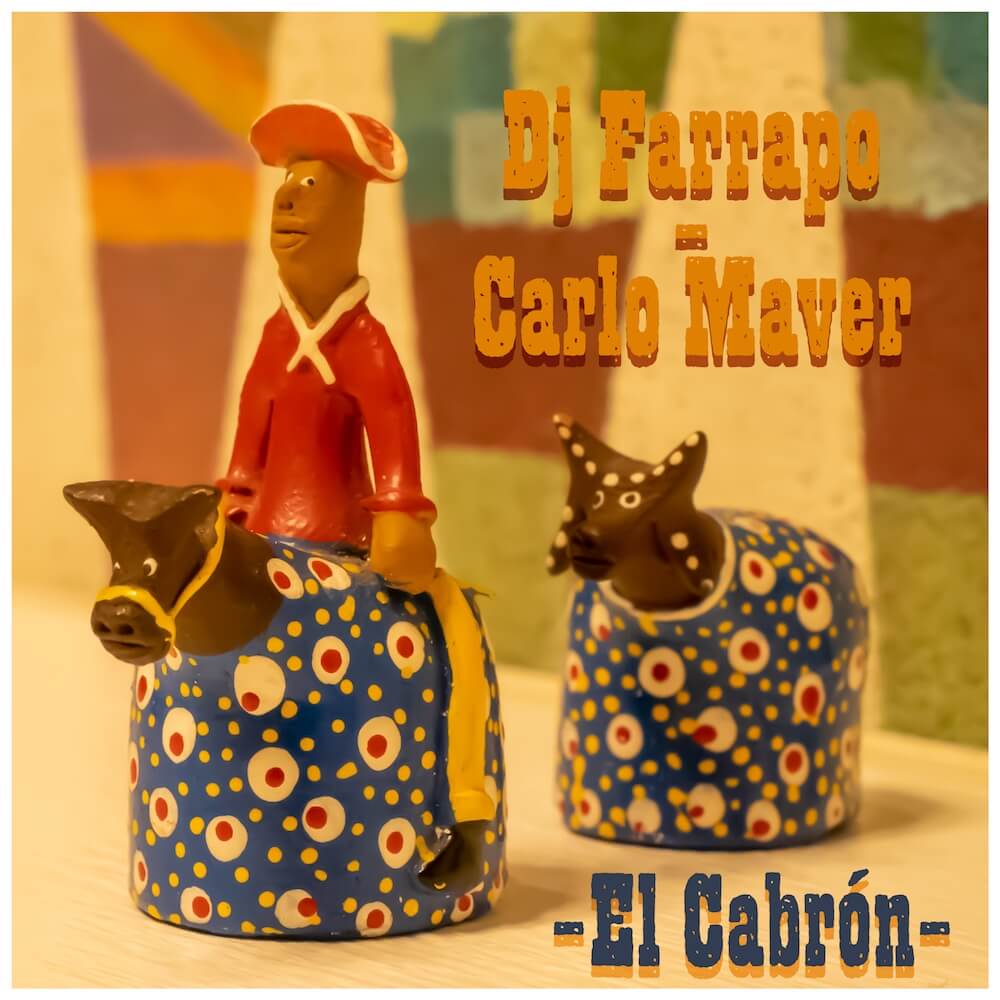 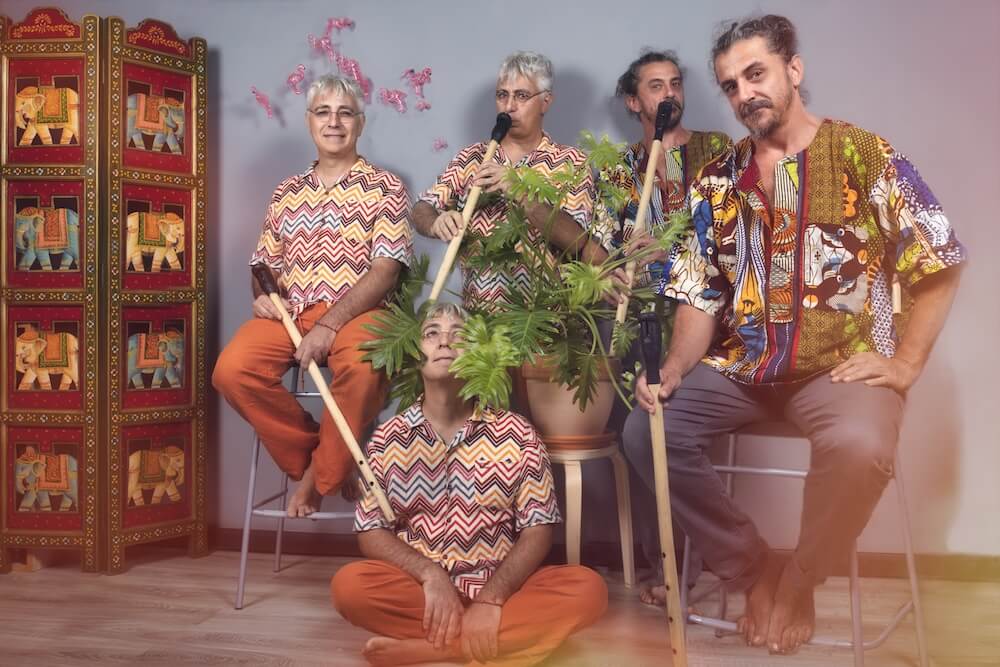 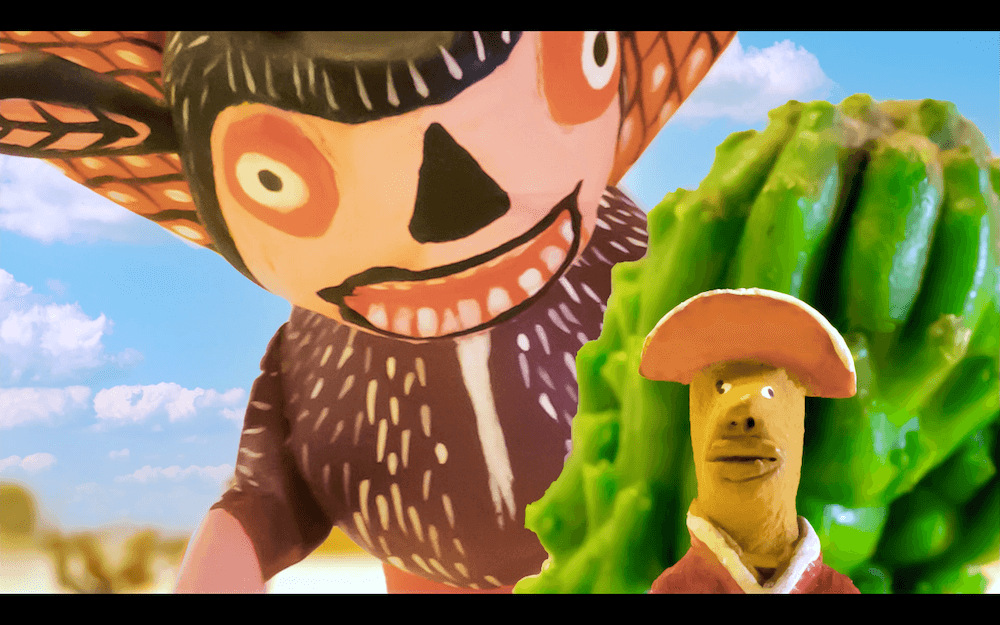