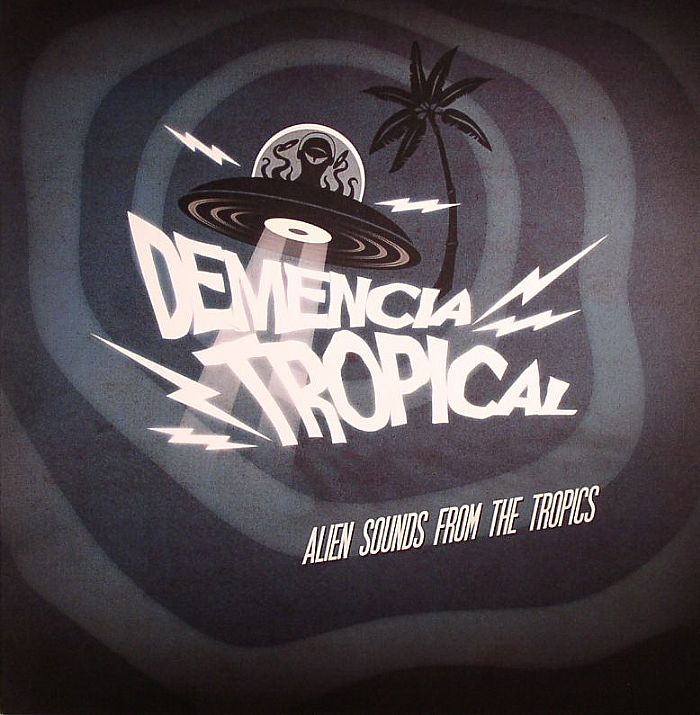 We are proud to announce the full release of a limited LP vinyl edition of Demencia Tropical: Alien Sounds From The Tropics

We’ve selected 8 of the initial 16 tunes that are featured on the CD and digital version of the compilation album, and put them together on a tasty piece of art, designed by Alex Rojas @ Monster Corner Shop, Bogotá In Bogotá, and mastered by Shane McEnhill  @ Finyl Tweek , London

The LP is limited to 300 copies, mainly distributed in France, Spain, Japan, UK, Germany, and Netherlands.

Here’s a non-exhaustive list of some internet shops where you can grab it if you’re lucky enough:

Find it on DISCOGS 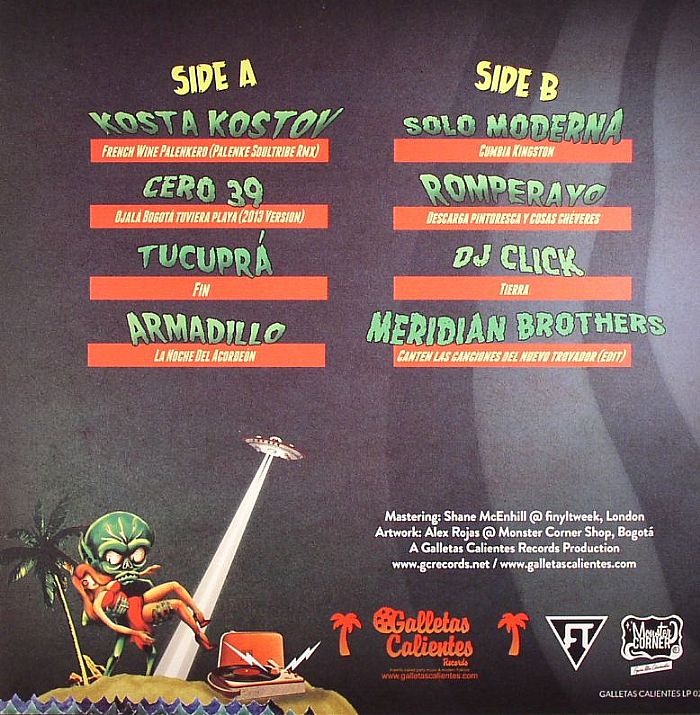